Home / SMK Bukit Jambul wins RM20,000 worth of DISTED Scholarship
Back to Archive

A team of two students from SMK Bukit Jambul won the top prize in the DISTED Culinary Challenge 2019 presented by DISTED School of Hospitality and Culinary Arts. The team, one of nine which competed in the finals was held on April 27th at DISTED School of Hospitality and Culinary Arts located at China Street Ghaut. The theme of the final round was Black Box.

The contest challenged students to create a great-tasting dish, using only ingredients in the Black Box.

The event was supported by Penang Chefs’ Association (PCA) and the Malaysian Association of Hotels, Penang Chapter.

A total of 7 schools in teams of 2 brought their cooking skills to the Black Box challenge. Students were given 90 minutes to prepare and create a dish based on the given ingredients they received in the Black Box.

The panel judges taste-tested each dish based on execution, taste and appearance while another set of the dish was put on display.

The winner garnered a RM20,000 DISTED Scholarship, RM 500 cash prize, a trophy and the Challenge Cup which would be displayed at the DISTED School of Hospitality and Culinary Arts Hall of Fame.

Elsewhere in the school, some 10 schools with 20 students, in teams of twos participated in the Maggi Challenge co-sponsored by Nestle.

The contestants competed in a “friendly knock-out” challenge, based on the given ingredients and prepared a Maggi noodle dish.

The panel of judges evaluated the dishes based on taste and creativity. The lucky winners, the team from Phor Tay Private High School was elected the Top Chef of DISTED Maggi Challenge and walked away a RM300 cash prize, medals and Nestle hampers. 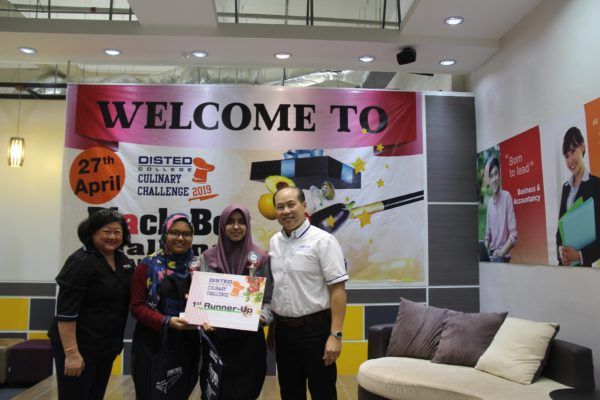 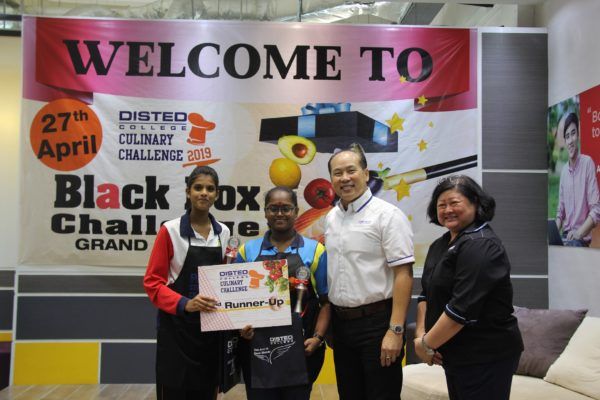 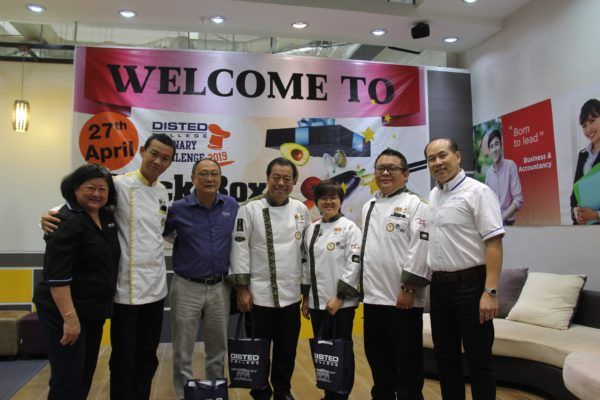 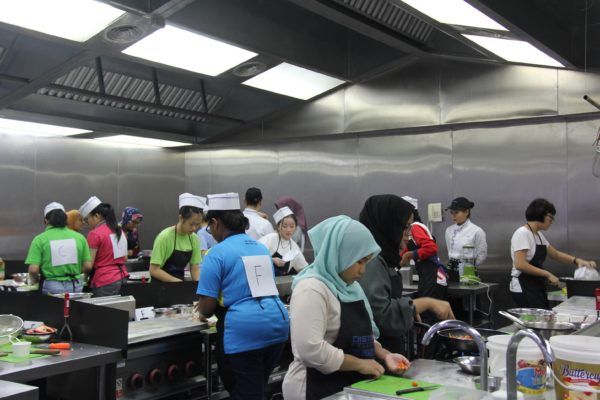 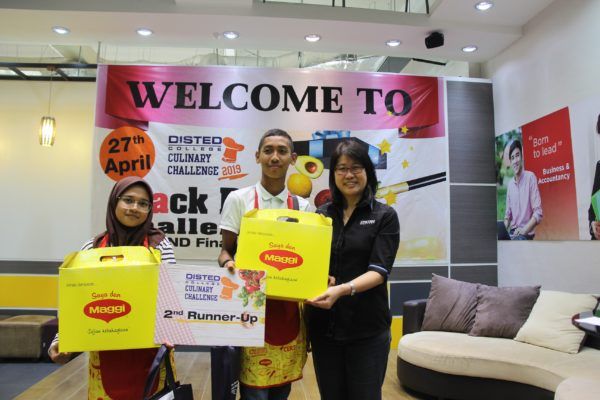 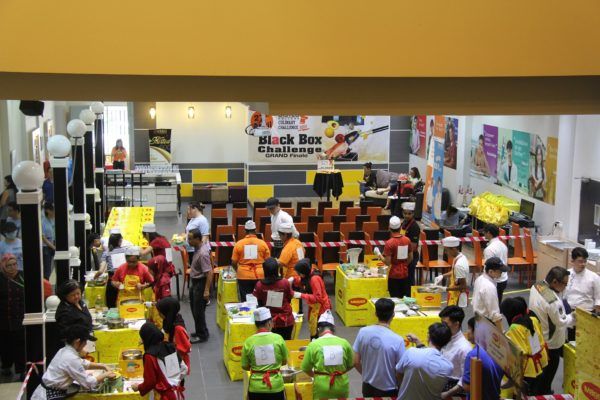